We want to raise awareness to the fact that climate change has already begun by travelling to the places that are already affected. We want to give climate change a face by filming the affected people and to bring attention to their situation. How? By sailing to these places, carbon emission free. With film equipment and a group of film and scientific colleagues on board. Our aim is to empower the stories of people that are facing climate change. Their fears and hopes, their daily life, their visions, how they cope with climate change and probably a future where their home and country ceased to exist. Where are they supposed to go if life in their country becomes impossible? How do countries and politicians worldwide plan to deal with climate-migration? We want to establish the status as “climate-refugee”. This needs to be implemented in migration laws and all people’s minds.

While telling personal stories about people affected by climate change, we also collaborate with local scientists and organizations in the countries we visit to understand the complex situations and to gain more background information.

This journey it not only a documentary film project, it is also a journey for us, a chance to grow, to learn, to experience and to embrace. We not only bring home films containing climate change issues but stories of loss, courage and success which are attached to our own personal experience and growth. 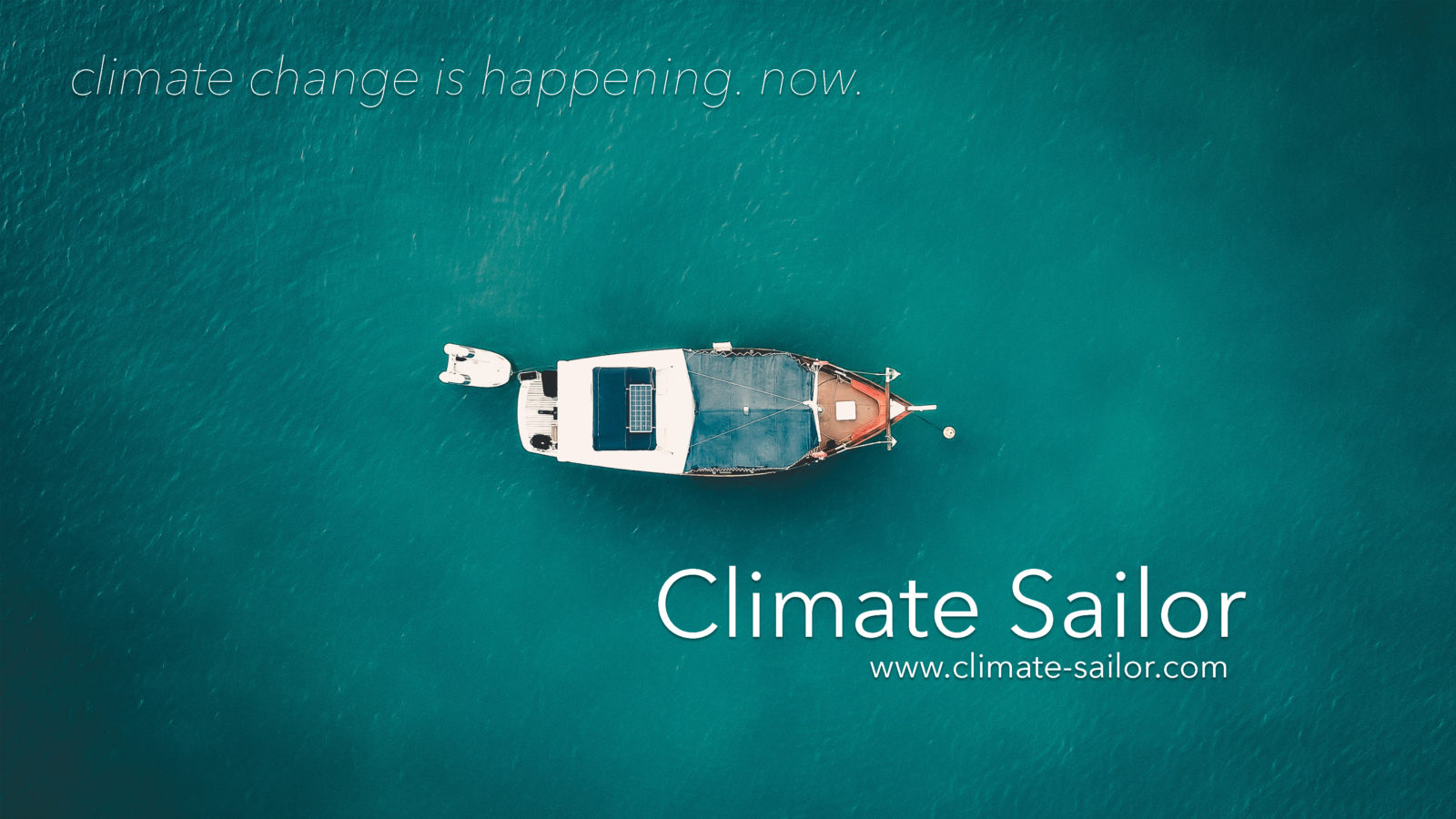 Christian Slezak Berlin, GermanyWhat I'm looking for: Fellow sailors who like to participate in my sailing project. Experienced skippers I can sail with to gather more experience. About me: Christian is a german multidisciplinary filmmaker based in Berlin. From a young age he started with filming and photography and quickly made his way into the professional world of filmmaking. After his A-level and his apprenticeship as fitter and turner he worked as a volunteer with disabled people in New Zealand before travelling to Australia, Asia and many more places for several years. Back in Germany he did his Bachelor of Arts in film and tv directing in Berlin while immersing into the german film scene at full speed. He incorporated many roles on and off set, including Producer, Director, Cameraman, Production Manager, Gaffer, Editor etc. and recently expanded his horizons into the business world as Technical Manager in the Video On Demand business. After several years of work in various fields he was searching for more meaningful assignments and founded the "Climate Sailor" project.